Christmas Doesn't Happen Without Me. (Anthem)

2 SUPER FUN NEW COMMERCIALS FOR JACK IN THE BOX HAVE DEANNA’S SINGING ON THEM! ENJOY THE #DATENIGHT AND #MUSEUMOFFUN SPOTS!

SHE’S THE ‘LIONESS OF THE DEN’

DEANNA IS SO HAPPY TO BE THE SINGING VOICE BEHIND THE NEW, NATIONWIDE ‘LIONESS OF THE DEN’ COMMERCIAL FOR VALUE CITY FURNITURE!

ANOTHER COMMERCIAL TO ADD TO HER RESUME! DEANNA SINGS VOCALS FOR THE NEW COMMERCIAL FOR CARVANA FEATURING MEATLOAF’S HIT “ANYTHING FOR LOVE”.

Deanna is so excited to have landed her vocals in this cute ad for Cadbury UK! 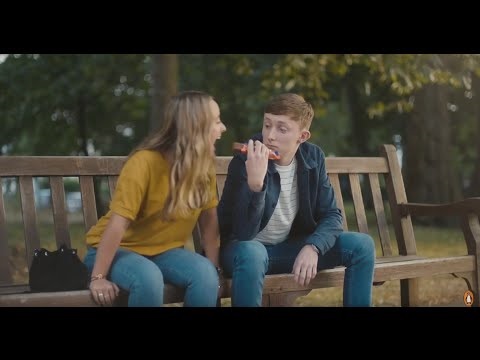 As some of you may know, Deanna did background vocals on RCA artist Daniel Skye’s single “Smile”. Well the song was used in a new Philips Sonicare TV commercial and here it is…

Christmas Doesn’t Happen Without Me. (Anthem)

Deanna sings “Walking On Sunshine” for The SIMS 4 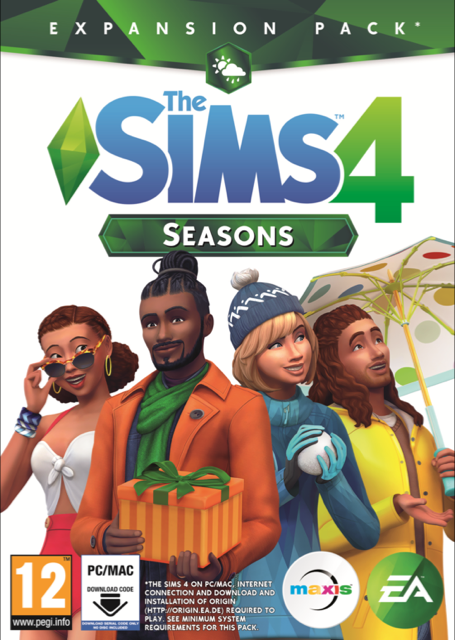 Deanna’s vocal talent can be heard on the new SIMS 4 release set for September 18, 2018! 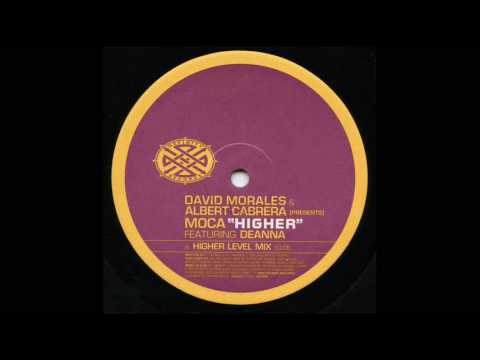 A Christmas Love Story starring Kristin Chenoweth premiers on the Hallmark Channel 12/7 at 8PM and if you listen close, you might hear Deanna’s voice on several songs! The music to the movie is now available on Apple Music & Spotify! Happy Holidays! 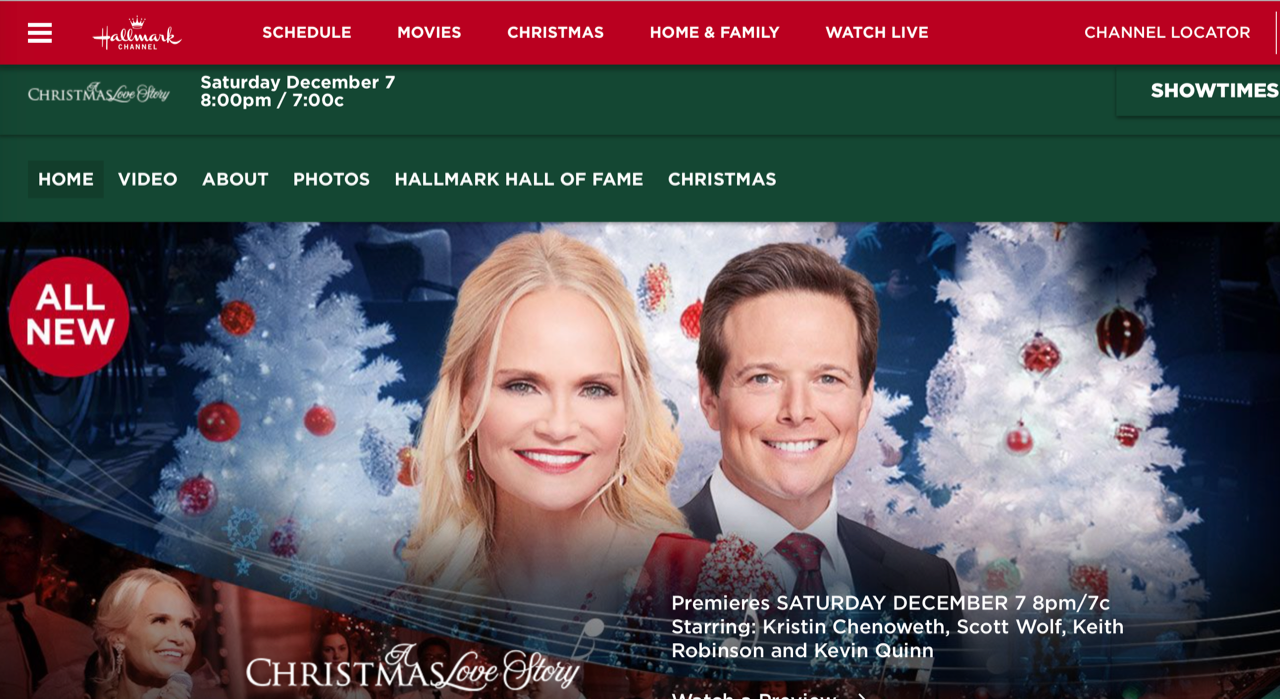 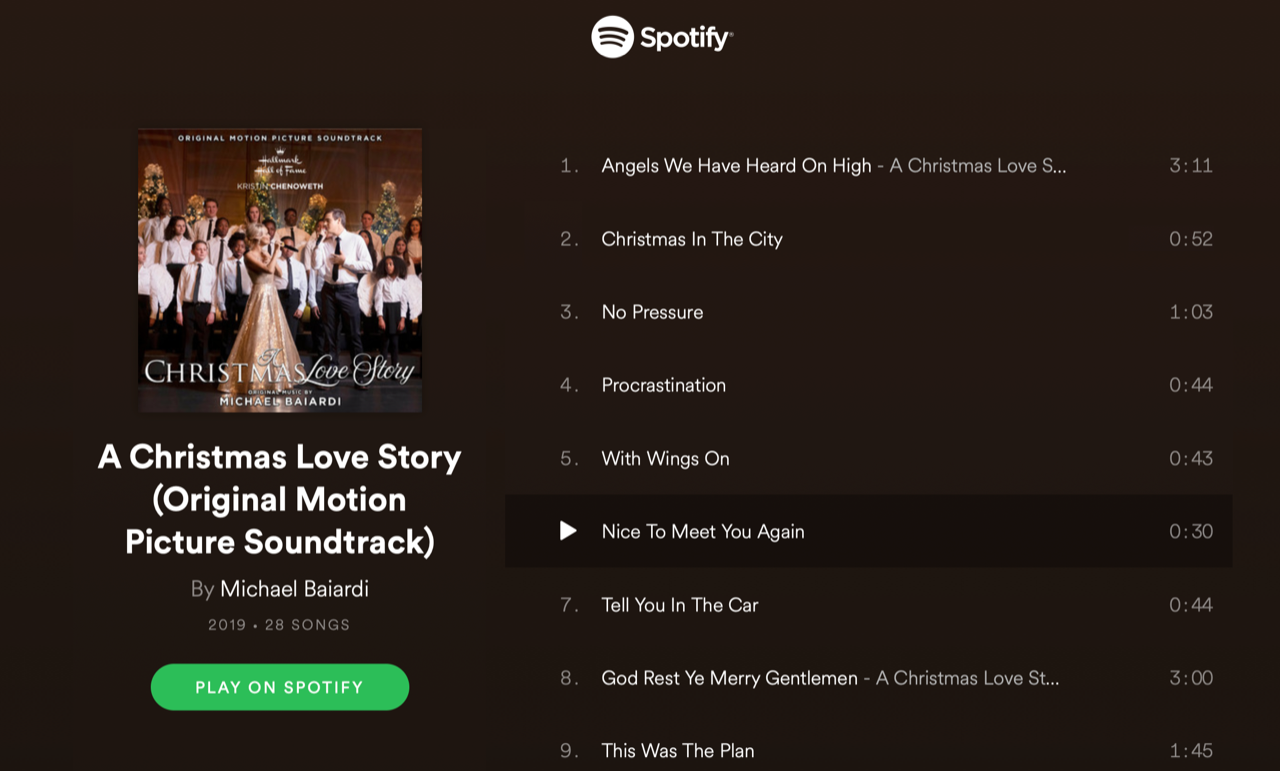 Deanna Co-Writes and Sings for Season 4 of BRING IT! 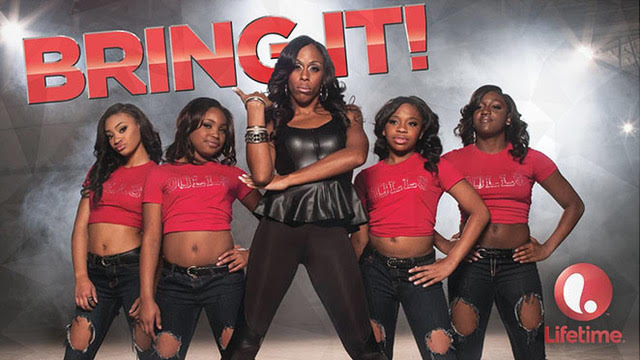 Season 4 of BRING IT! on LIFETIME TV airs January 13, 2017 and Deanna is so proud to have co-written and sang over 10 tracks for the series.

Deanna is so excited to be singing the promo for the new season of ‘American Idol’ on its new network ABC! The new season’s judges will be Katy Perry, Luke Bryan, and legend Lionel Richie.

and ‘We’ll Make You A Meal

and for Diamond White’s character of Fuli on ‘My Own Way’: 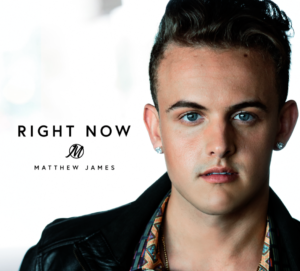 Deanna is so honored to be a part of this incredible project by new artist, Matthew James. “Right Now” is a powerful anti-suicide anthem for everyone but especially targeting the LGBTQ+ youth community, where rates of suicide are significantly higher. Deanna co-wrote the song as well as directing and conceptualizing the accompanying short film. You can learn more about Matthew James at https://www.officialmatthewjames.com.

Deanna co-wrote the 1st single, “Let’s Make Out” off of Casey Abrams’ new album ‘Put A Spell On You.’ The song hit Billboard! #3 on the Contemporary Jazz chart and #5 on the Jazz chart. Enjoy the lyric video below and click this link to purchase on iTunes:https://itunes.apple.com/us/album/put-a-spell-on-you/1342842175

Deanna Co-Writes and Sings for Season 4 of BRING IT!

Season 4 of BRING IT! on LIFETIME TV airs January 13, 2017 and Deanna is so proud to have co-written and sang over 10 tracks for the series.

“Drunk Off The Sun” with My Silent Bravery

Justice Crew – Sexy And You Know It

Charlie Wilson – Life of the party 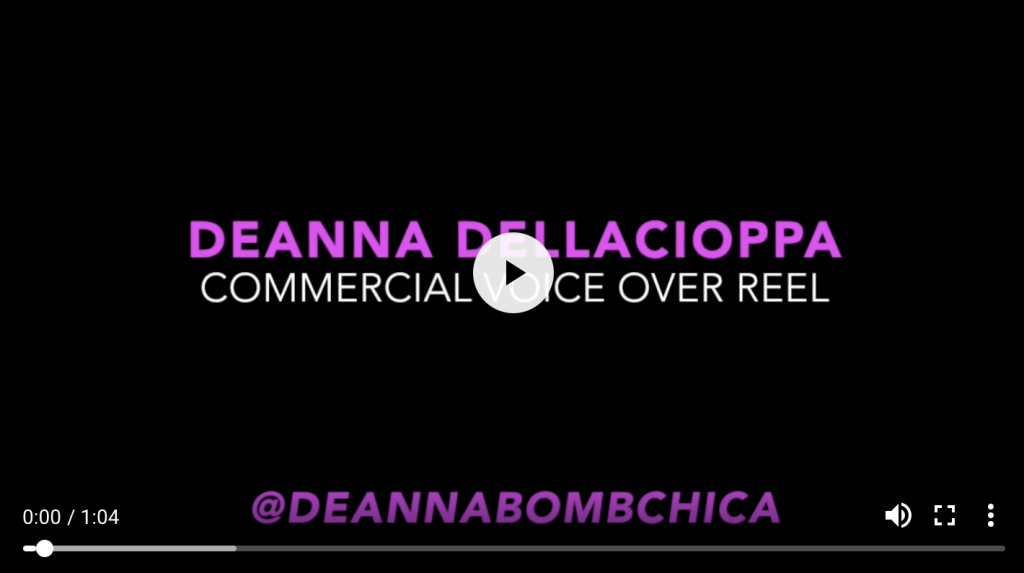 Deanna is so excited to voice the character of “Malena” for the new video game “From Beneath” for Fancy Rabbit Games.